Want more Snyder DC films? You may be in luck!

The announcement was finally made that the infamous Snyder-Cut WILL actually see the light of day on HBO Max in 2021. Other news having anything and everything to do with the film has begun emerging. I have always wanted to see the Snyder-Cut because unlike many others, I did enjoy Batman v Superman. Of course it had its flaws, but I feel it took more criticism than it deserved strictly because it was in direct competition with the Avenger‘s franchise. At the time it honestly could not compete. On its own though, it was an entertaining film.

Next came Justice League which clearly had issues, but I still found entertaining. Anyone could clearly tell that it was torn between two separate ideas of what the film should be. This resulted in so many wondering what could have been.

Now, it sounds like there could be more Snyder DC films on the way. At least, it sounds as though Warner Bros. is at least mulling over the idea.

Recently Thomas Polito, reporter for The Cinema Spot, posted the following tweet that is bound to raise some eyebrows:

Heard something a few weeks ago about an upcoming DC film that made me think they hadn’t completely moved on from Zack’s movies. Hopefully will get to share soon.

Now before people completely throw out this idea, here are some reasons why this would actually be a good idea. Now let me preface, I am not saying anything against Joss Whedon and his qualities.  I am not saying Snyder is better than Whedon or vice versa. The two clearly have different directorial visions, which is fine.

With the tragic loss of his daughter, Snyder had to be replaced for JL and the DCEU went with the complete opposite of Snyder with Whedon. This created identity issues with the film because of extensive reshoots and edits. They tried to make it lighter, add humor, but it just didn’t fit with what was established in BvS. After seeing the end result many have now become more intrigued by what could have been with Snyder’s vision. 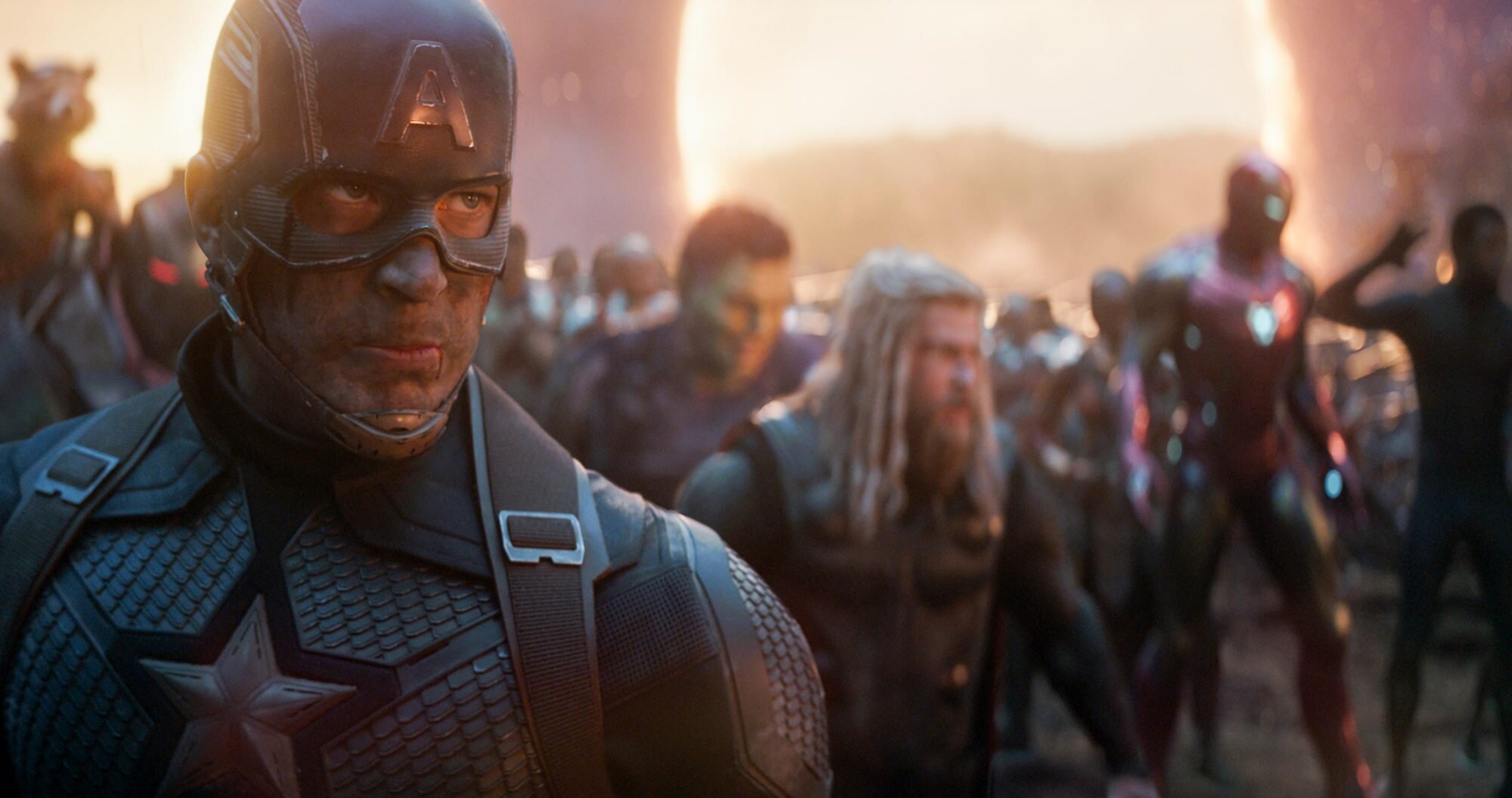 As alluded to above, JL failed because they were trying to make it be more like Avengers, yet keep some of Snyder’s elements, which did not fit. JL hit theaters in 2017 which was smack dab in the middle of an onslaught of Marvel films being released or promoted.

With the MCU being so intricately planned and released, the hodge podge that was JL didn’t stand a chance against the established MCU. The direct comparisons were inevitable. Yes, there are still MCU films on the way, but the culmination of Avengers: Endgame has left some breathing room for the DCEU. Will comparisons be made? Of course, but now would be the time while one part of the MCU has concluded. They all varied on their success, but some that may not have fared well in the box office have since become cult-classics. It can be done, and frankly there is a market for it.

The Vision Is Already In Place

Snyder’s vision is clearly in place. He originally planned on a trilogy for JL which other films were built around this concept. With the idea in place and the reemergence in curiosity among fans,  having Snyder move forward would mean that they would not have to completely start from scratch. The foundation is there which may be easier to work with than starting back at square one especially with the success of other DCEU films such as Wonder Woman, Aquaman and Shazam.  This could be built on and modified. 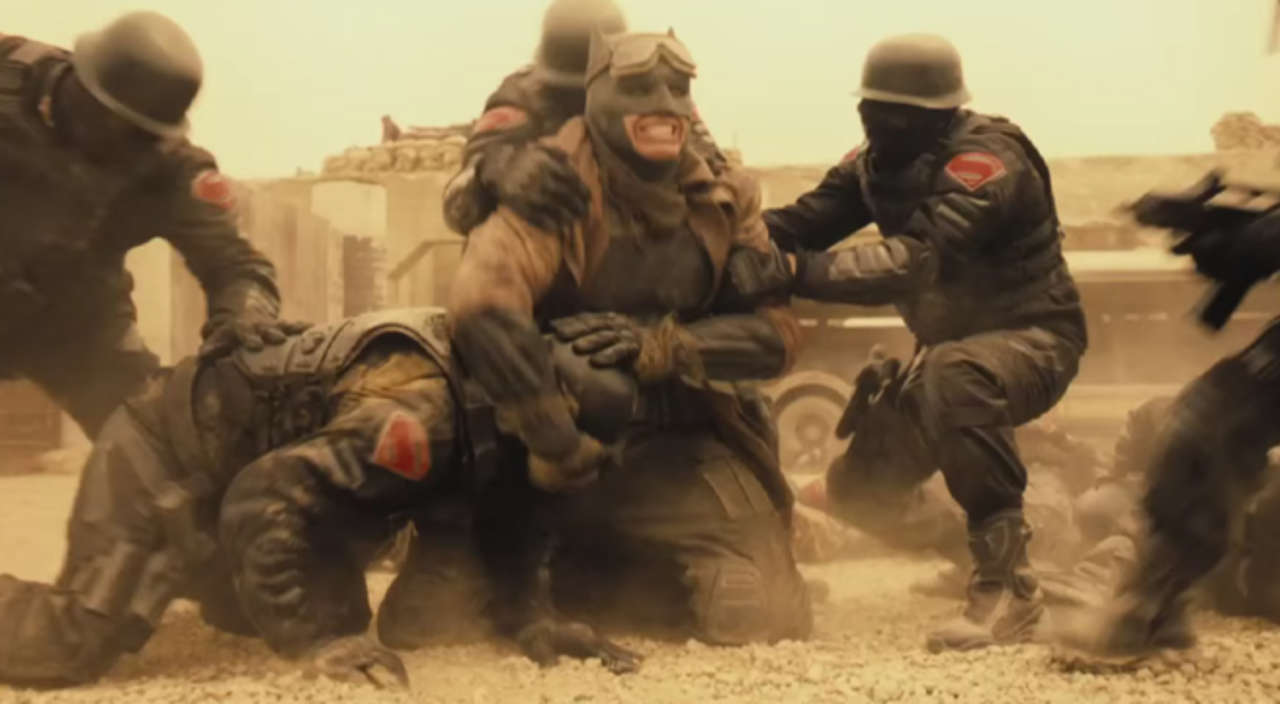 We all know there are a couple things that you never mess with: Superman’s jovial disposition and Batman’s code. Unfortunately, both of those were changed in Snyder’s vision which left a bad taste in people’s mouths. Much like Batman Returns the criticism starts with Batman killing. He just doesn’t do it.

Knowing the backlash these two areas took, Snyder and the DCEU will be more cognizant of it moving forward. Dark and gritty doesn’t have to mean shooting and neck-snapping (yikes!).

I feel the DCEU can also see that they overcompensated on the changes to JL. They have found a better balance with the more successful films already mentioned and could benefit from bringing Snyder back into the fold.

What do you think about more Snyder-centric films?  Should the DCEU move on or bring us more Snyder DC films? Do you agree with my reasons as to why they should stick with him, or am I completely off? Leave your thoughts in the usual spot, and thanks for reading!